The Physics of the Infinity Stones 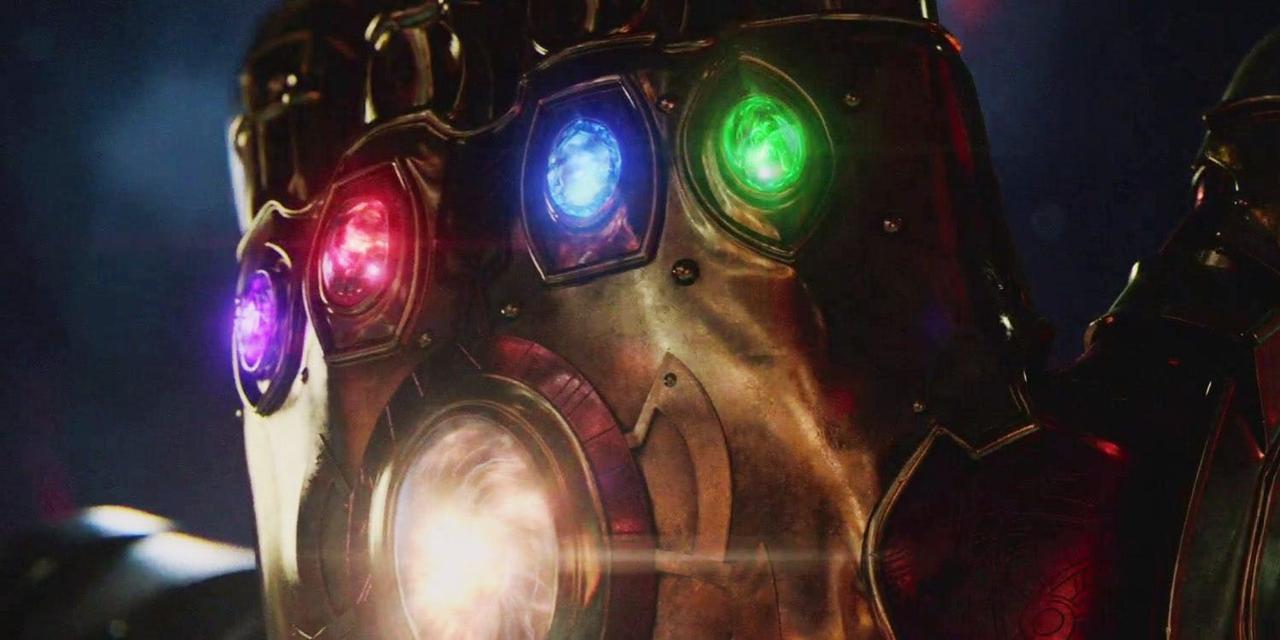 Mind, Space, Time, Power, Reality, Soul – the six Infinity Stones provide those who wields any one of them with indescribable power. Combined, they can make one a god. They are believed to be material manifestations of fundamental aspects of the universe and its physical properties.

Superhero movie fans will soon see Thanos’ quest to collect all six stones in Marvels’ Avengers: Infinity War. We know what the stones are, we know where in the Marvel Cinematic Universe they are (except for the Soul Stone) and we know who has them – but we don’t know the ‘why’ of the Infinity Stones.

Is there any scientific reason for these stones to exist? For that question we must consult not Thanos the Mad Titan nor any Celestial being, but rather the early 20th century mathematician Amalie Emmy Noether.

A True Superhero of Science

Emmy Noether was one of the most creative mathematicians of her or any time. In 1915 unable to resolve a potentially fatal flaw in Albert Einstein’s General Theory of Relativity, the brilliant mathematicians David Hilbert and Felix Klein asked for Noether’s help. What is now known as Noether’s Theorem, not only saved Einstein’s theory, but it provided a profound insight into the physical universe. And into the Infinity Stones as well.

The fact that in the Marvel Universe there is a Time Stone implies Conservation of Energy, and there is indeed a corresponding Power Stone (Power is the term physics uses to describe the rate at which energy can be used). Similarly there is a Space Stone that can be used to teleport from one location to another.

While there is no matching Momentum Stone, it is interesting that the Space Stone, when confined within the Tesseract, is the only Infinity Stone that has been weaponized, being employed to energize force beams by Hydra in Captain America: The First Avenger (force and momentum being connected through Newton’s second law of motion).

What about the Mind Stone, first seen as part of Loki’s scepter in the Avengers film and used to control other’s thoughts, and now residing in the Vision’s forehead? All mental processes are the result of ionic currents between neurons, and if one gained mastery over these currents, one could control a brain’s functions.

The foundation of our understanding of electrical currents is the Principle of the Conservation of Electrical Charge (that the net charge can move from place to place, but can not be created or destroyed). Noether’s Theorem informs us that Conservation of Charge reflects the fact that the basic equations of Electromagnetism (Maxwell’s Equations) do not change with respect to gauge transformations. That is, if one shifts the potentials in Maxwell’s Equations, the resulting electric and magnetic fields are unchanged, and this insensitivity leads to Conservation of Charge. So even the Mind Stone can be accounted for using the insights provided by Emmy Noether.

The Quantum Nature of Reality

Not all symmetries and conservation principles yield a corresponding Infinity Stone (they have to eventually all fit on a single gauntlet, after all). What about the last two Infinity Stones – the Reality and Soul Stones? Here, if we are to ascribe a physics interpretation, we must leave the rigid confines of Noether’s theorem, and enter the quantum realm.

Quantum Mechanics, the field of physics that describes the properties of atoms and how they interact with light, is itself a subject of probabilities. The basic equations of quantum physics instruct us how to calculate the probability that an electron in an atom will be found at a given position or with a particular momentum, but not exactly where it is or how fast it is moving.

One interpretation of these probabilities was put forward by Hugh Everett III who proposed that there are an infinite number of parallel universes and that the probability of a particular quantum event is reflected in the alternate histories and futures of these parallel universes. Many of these parallel Earths are very similar to our own (with perhaps a few notable differences) while others may vary greatly from our world.

Presumably the Reality Stone enables whomever wields it to change our Earth to another in the multiverse and is thus the manifestation of the quantum nature of the physical universe.

And for the Soul Stone – well, that would be the conjugate pair to the Reality Stone. It reflects the one aspect of the universe that is not described by the laws of physics. As the physicist Sean Carroll has argued, knowing the laws of nature, knowing what is, does not inform us how we ought to live.

One could no more look to a physics textbook for guidance of how we should treat each other, or what constitutes a life well lived, than one could consult a religious tome for insight into the laws of Thermodynamics. If the Reality Stone reflects the physics of multiple possible outcomes, the Soul Stone embodies those outcomes we each choose.

In Avengers: Infinity War the combined might of the Avengers, the Guardians of the Galaxy, Dr. Strange, the Black Panther and the warriors of Wakanda and others will be needed to resist Thanos in his quest for the Infinity Stones. We can only hope that their resolve is the equal to that of Emmy Noether, who overcame a lifetime of barriers due to religion and gender prejudices, and persevered through her intelligence and will, making the world more understandable, and better.